Create an Account - Increase your productivity, customize your experience, and engage in information you care about.

Village Board of Trustees

The Mayor and Trustees are charged with the responsibility of establishing Village policies, enacting municipal laws, and overall approval of the conduct of municipal business matters.

The Village Clerk is the official record keeper of the Village and has the responsibility of keeping an official record of meeting proceedings, processing official Village documents, archiving historical records, and the issuance of certain licenses. 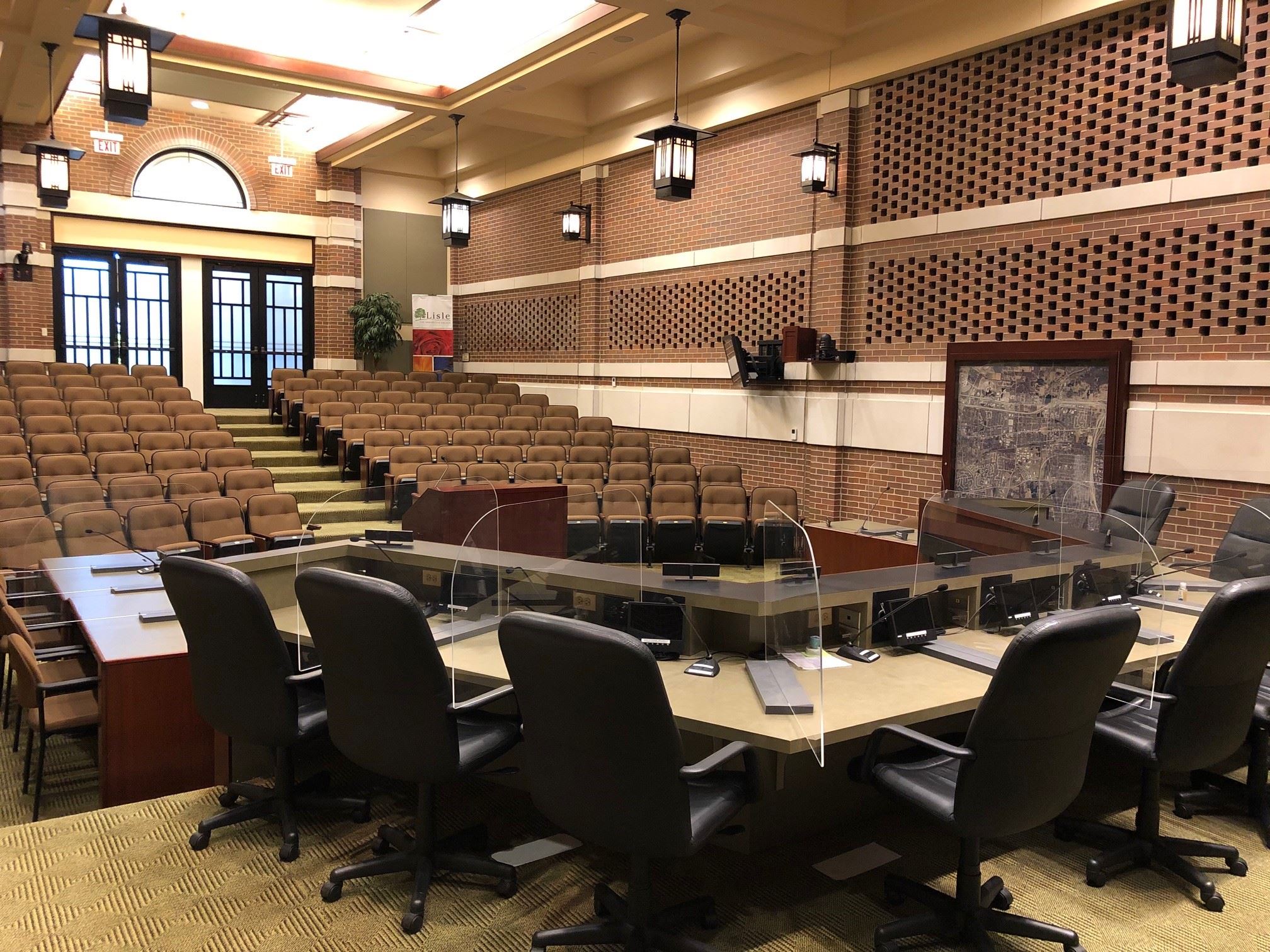 Learn more about the types of meetings held by the Village Board of Trustees.